Warning: Invalid argument supplied for foreach() in /home/customer/www/learning.hpd-collaborative.org/public_html/wp-content/plugins/learndash-course-grid/includes/class-utilities.php on line 494 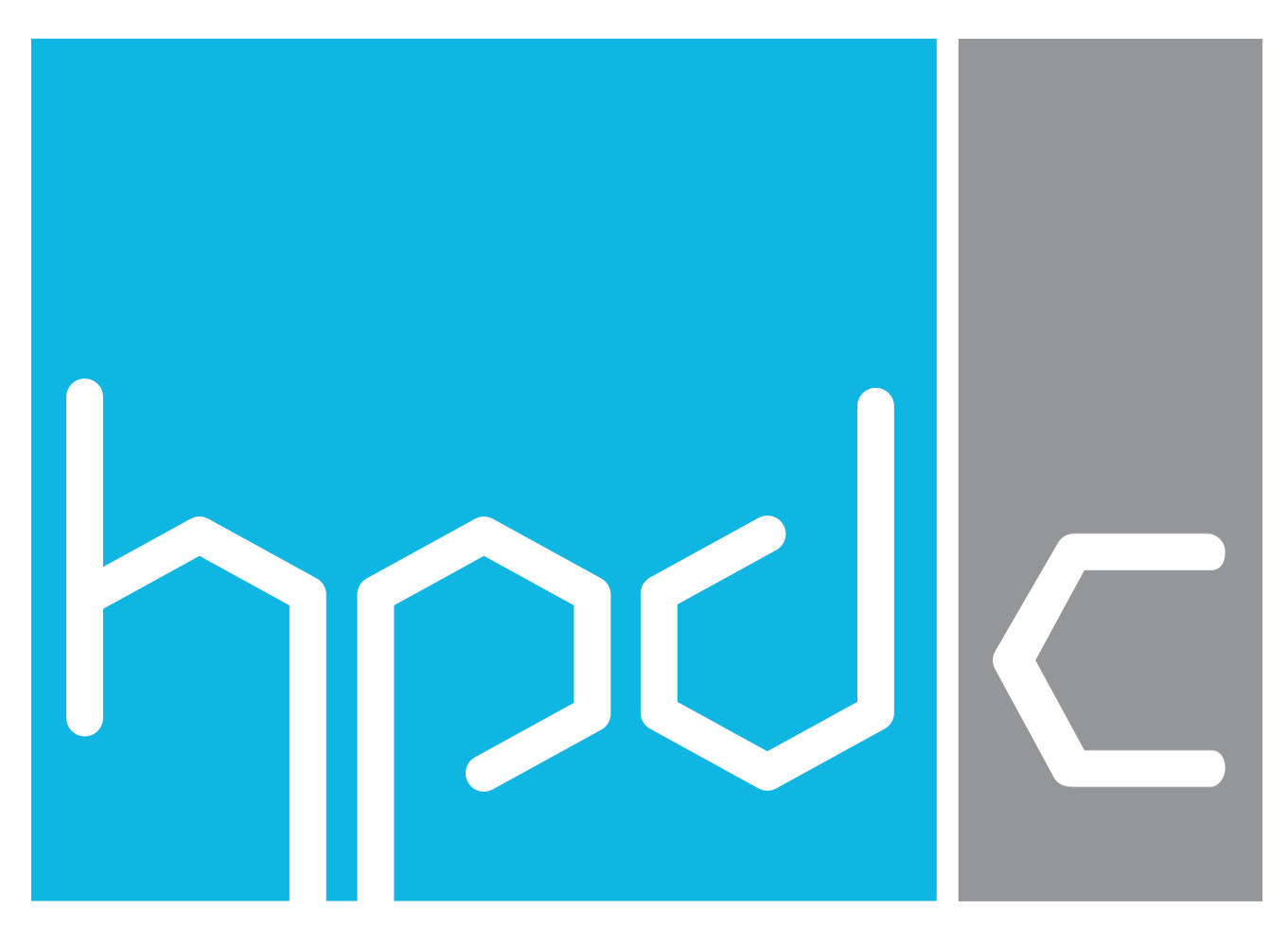 The HPD Public Repository is the authoritative source for published HPDs. When a manufacturer publishes an HPD using the HPD Builder, it is automatically uploaded to the Repository as a PDF file.

Once uploaded, an HPD is considered to be a “Published HPD,” and is a public document.

Uploaded PDFs are then searchable and available to be downloaded by users of the HPD Public Repository and the Repository API Partners’ websites – Architects, Designers, Project Teams, Property owners or any interested party. 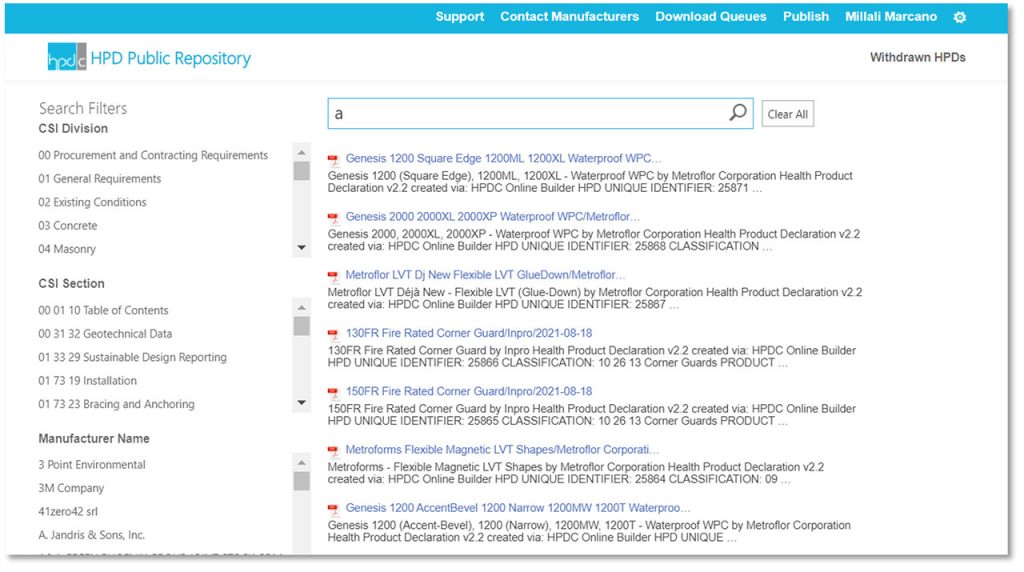 Back to
Login
Accessing this course requires a login. Please enter your credentials below!
Lost Your Password?